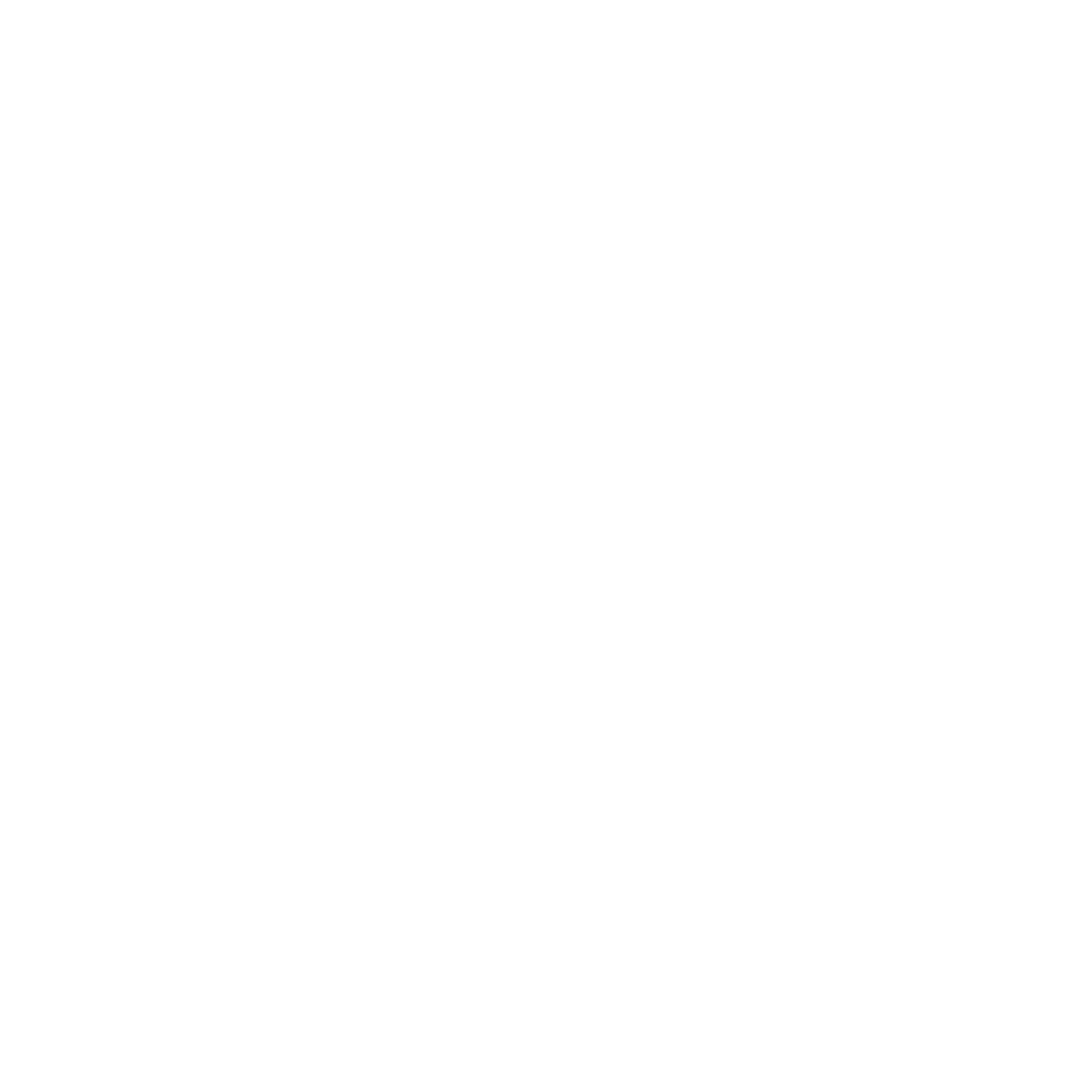 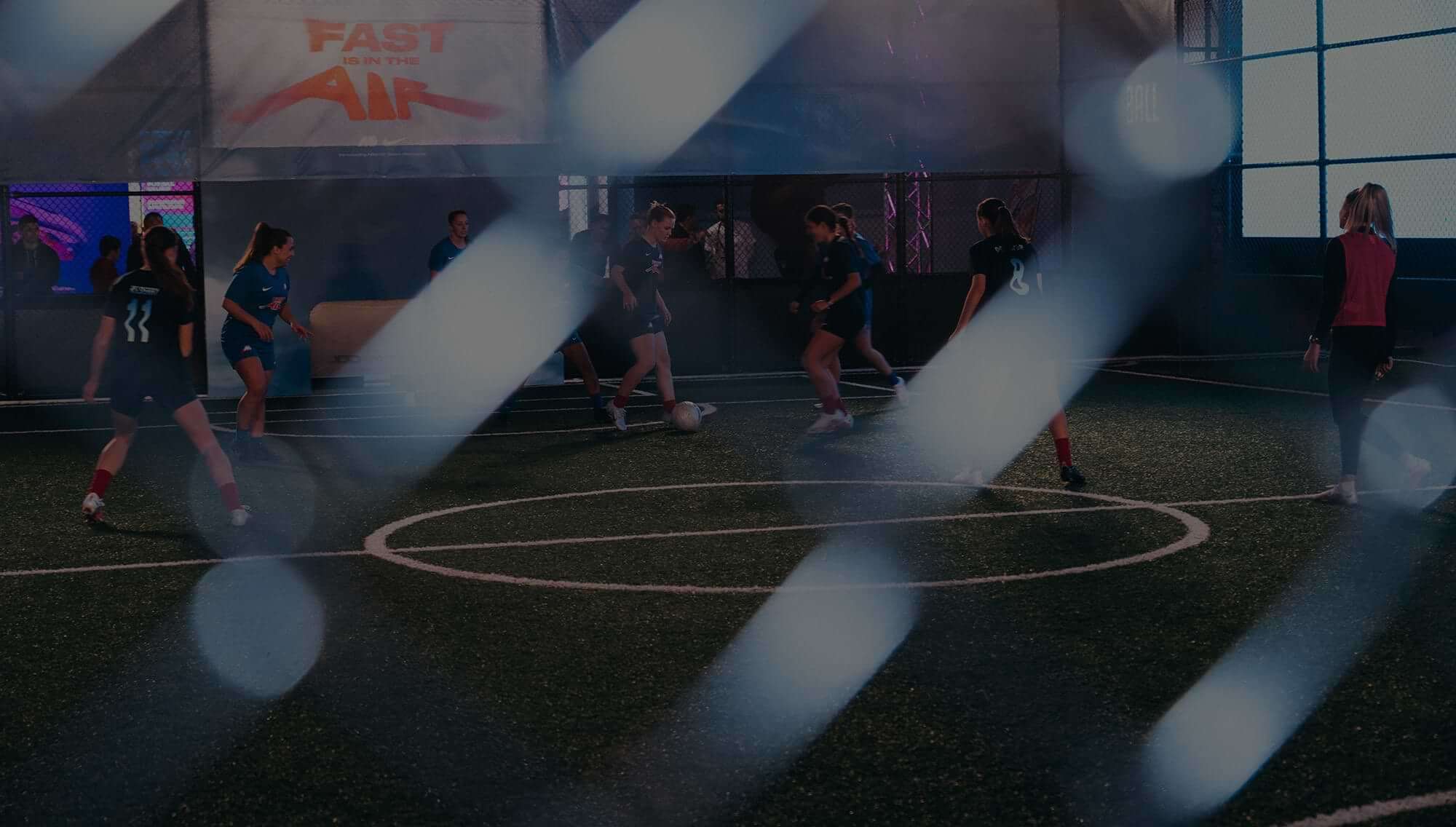 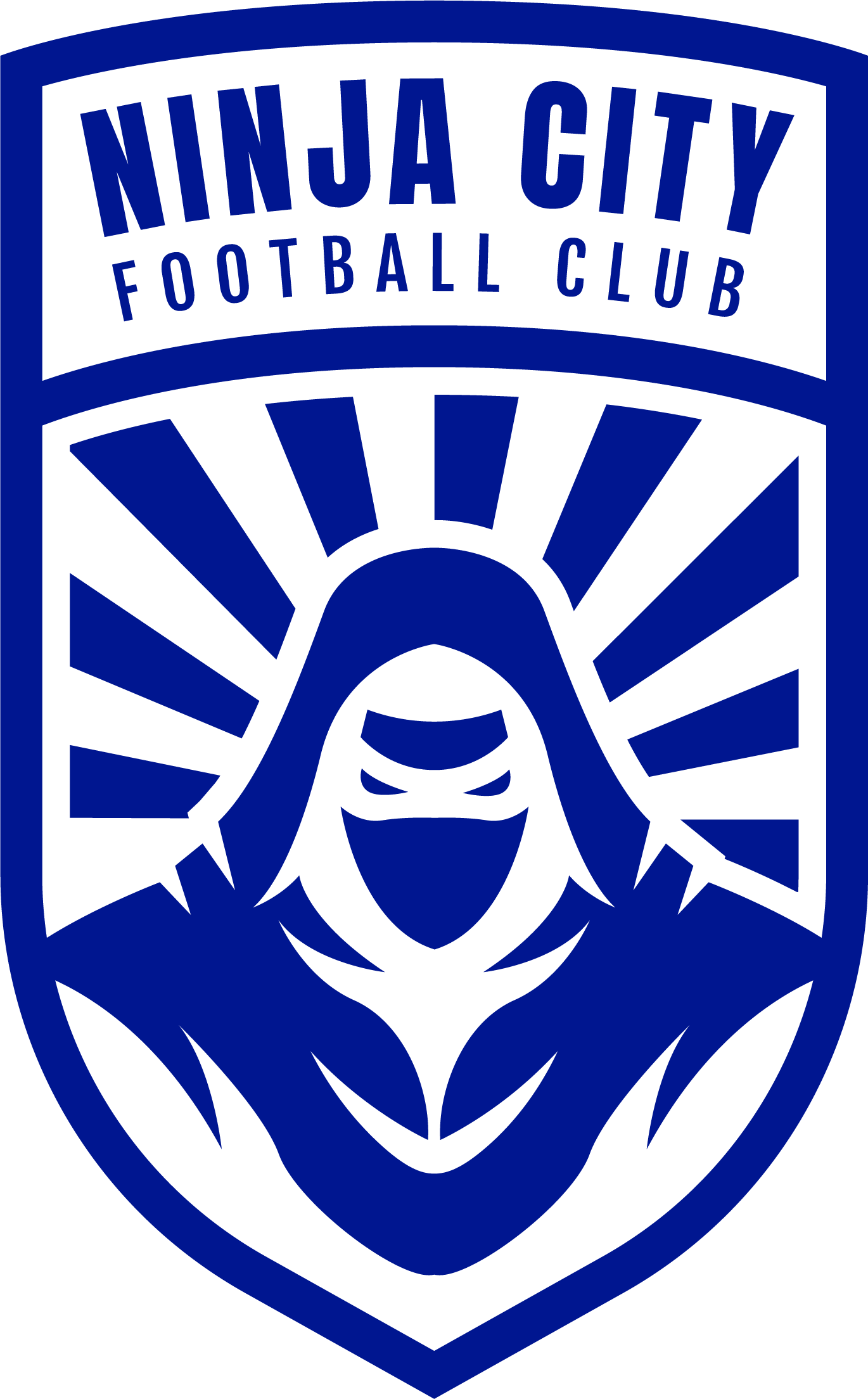 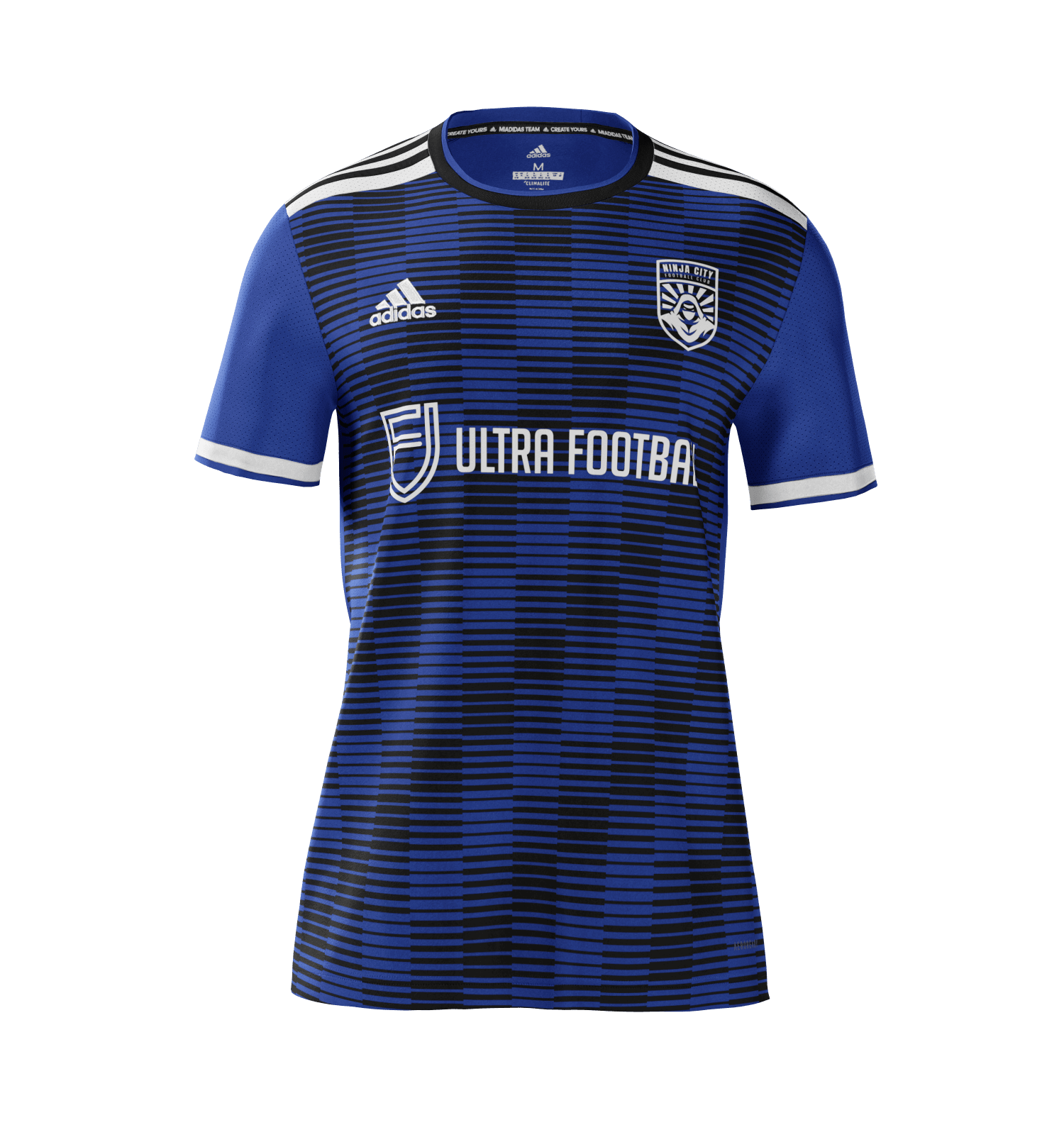 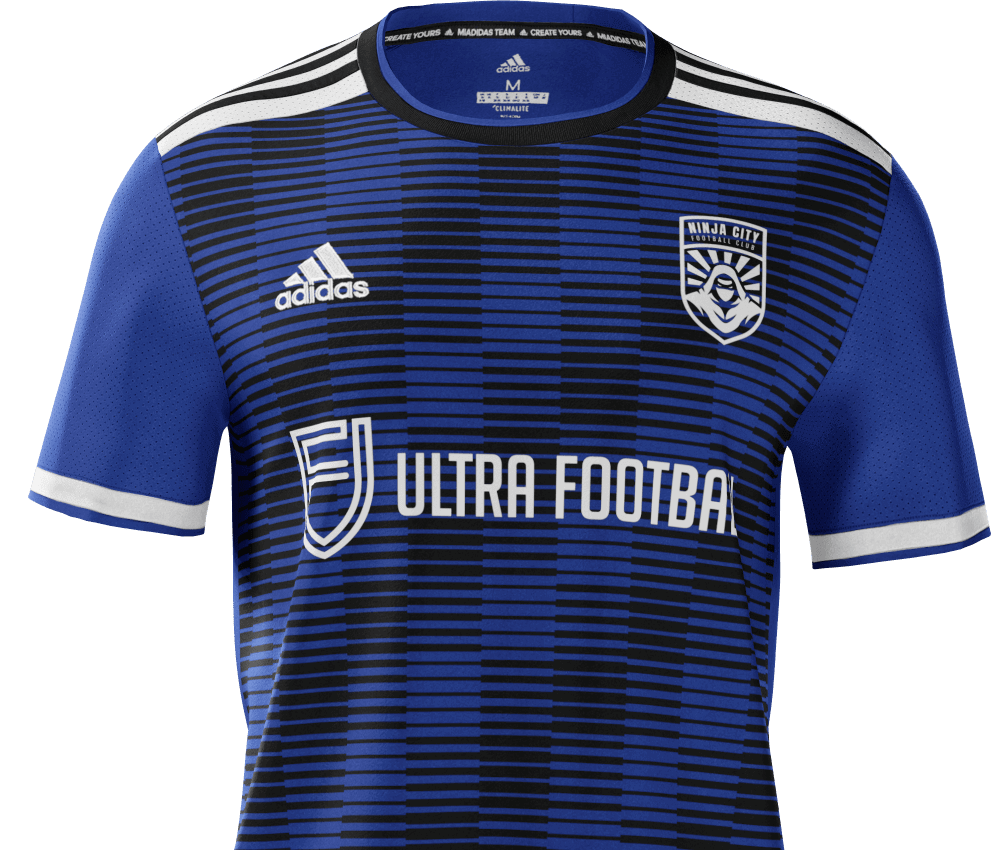 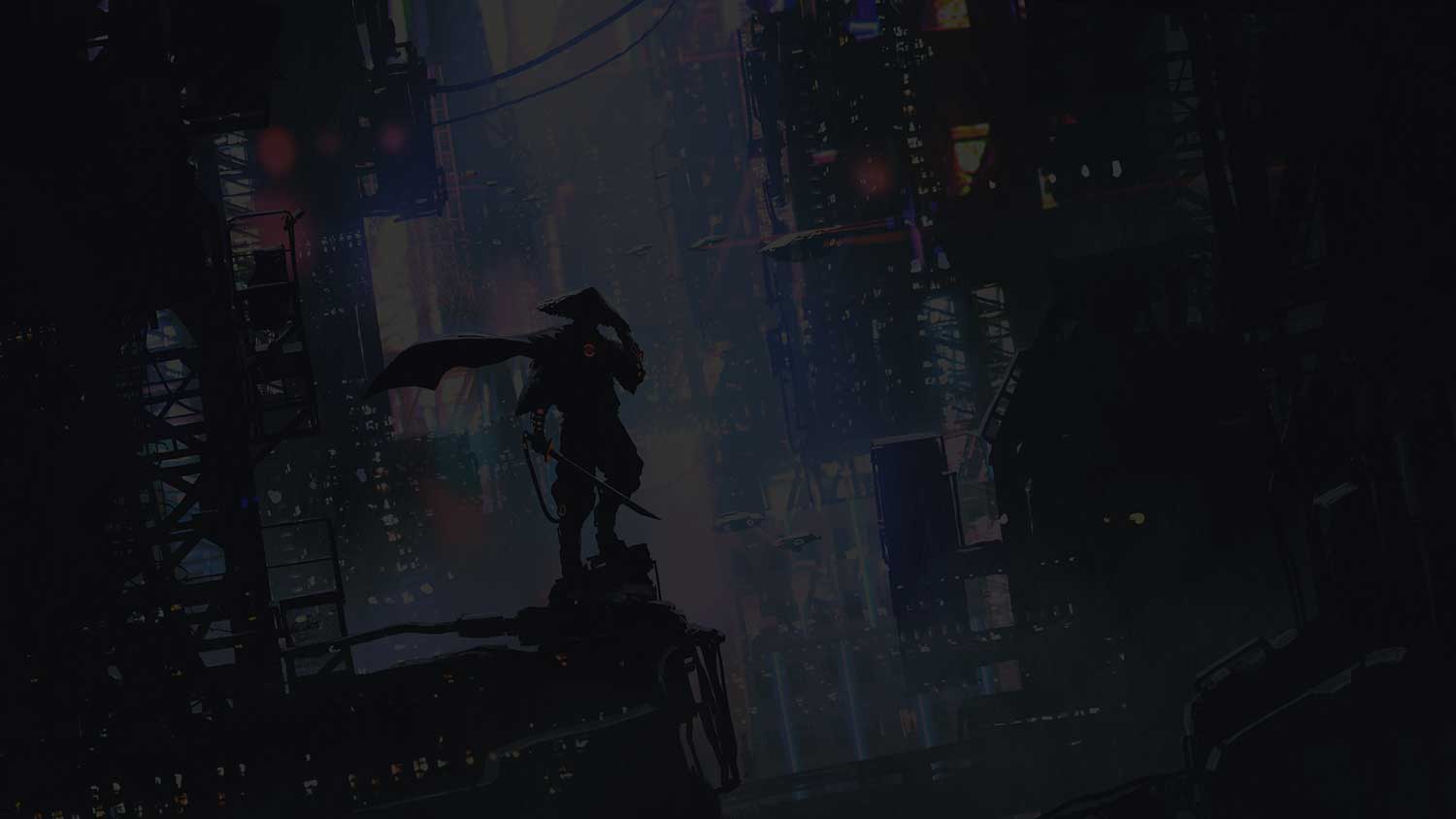 This morning, like every morning, Osian was sitting by the lake when the sun rose. Its clear waters were beautiful and serene, but this wasn’t his reason for being here.

A tree rustled behind him and a small ninja with long, braided hair dropped from the branches — it was his friend, Fae. He smiled as she approached and sat beside him.

They were both ninjas, though they were from two warring clans. To keep their friendship secret, they only met early in the morning while their families slept.

This morning, as they chatted next to the water, they heard the sound of horse hoofs nearby. They both dashed into the nearest tree to hide. As the horse got closer, they spotted the man on its back: an old man in a long purple robe.

“But sir,” said someone walking next to him, “how will you bring down the ninja clans like you promised us?”

Osian and Fae looked at one another in fear.

The man on the horse smiled. “I've perfected a spell for reviving the ancient dragon sleeping in the mountain. She will be able to wipe them out once and for all.”

“How exciting! When will you cast it?” asked the person next to him. As they got closer, Fae recognized them: they were her cousin who’d been kicked out of her clan years ago.

“I will start the ritual tonight,” said the old man. “I’ll be controlling her through the jade gem in the mountain, where nobody will be able to sneak up on us.”

Osian and Fae waited in the tree until they were certain the wizard and Fae’s cousin were gone. Once they were alone, they dropped back down into the grass.

“We need to tell our families,” said Osian, and Fae nodded.

When Fae got home, nobody in her family believed her.

“You have such an imagination,” said her father, shaking her head. “You should be training instead of playing pretend in the woods.”

“Darling, the dragon in the mountain isn’t real,” said his grandmother. “We made it up so you’d be too scared to go wandering into the mountains alone.”

The next morning, Fae and Osian met at the lake again, sad that nobody had listened. Fae shook her head. “No use in being sad,” she said. “Now we’re the only ones who can stop that evil wizard.”

The wizard had planned for every threat he could think of, but he didn’t defend against small children. They easily slipped through the cracks in the wall of the citadel he built on the mountain. Their ninja training was helpful — they snuck by like shadows and nobody noticed them.

They eventually reached a large chamber. The jade gem was on a pedestal in the center of the room. Osian peeked around and didn’t see anyone.

“The coast is clear,” he said confidently. He stepped in before Fae could stop him. His ankle snagged on a thin wire and a cage fell over him, trapping him in place. Fae rushed to the cage, but it was too heavy to be lifted by two children.

The old man appeared in the doorway, grinning. Fae knew he had the upper hand; she couldn’t fight him without Osian.

However, before the old man could cast any spells, a huge cloud of smoke filled the room. As it faded away, Fae and Osian found themselves surrounded by both of their families.

The two families worked together and fought off the powerful wizard. While the fight went on, Osian’s dad helped Fae lift the cage and free Osian.

While the wizard and his allies were distracted by the two clans, Fae and Osian ran towards the Jade gem.

Osian knelt by the pedestal and helped Fae up. She jumped, grabbed the Jade gem, and smashed it into thousands of pieces on the floor.

“No!” yelled the wizard. While he was distracted, Fae’s parents grabbed him and took his wand.

After his defeat, the land was peaceful once more.

Osian and Fae showed their families that they were stronger together and united the two clans into one large community with the lake at its center.

From then on, they were known as Ninja City. 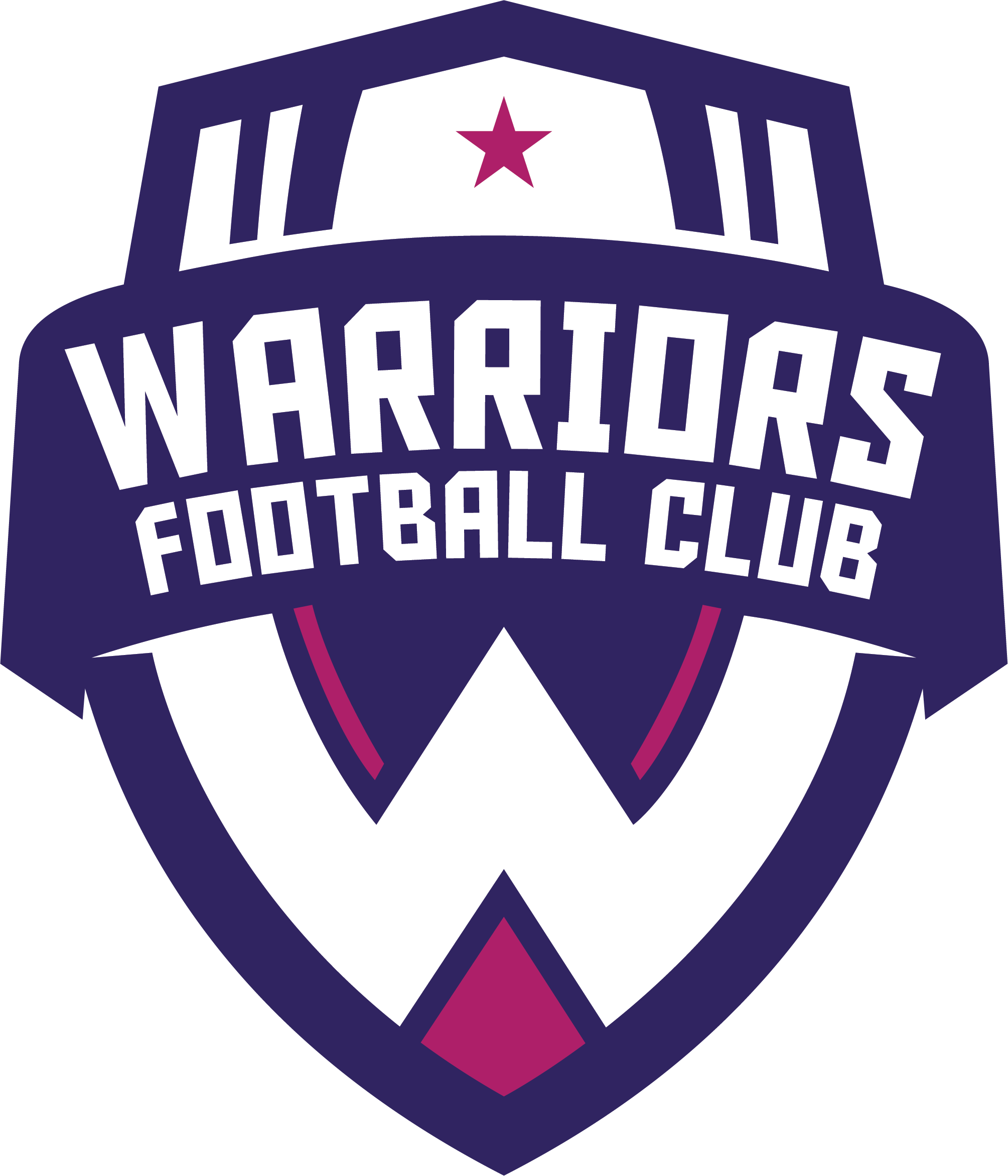 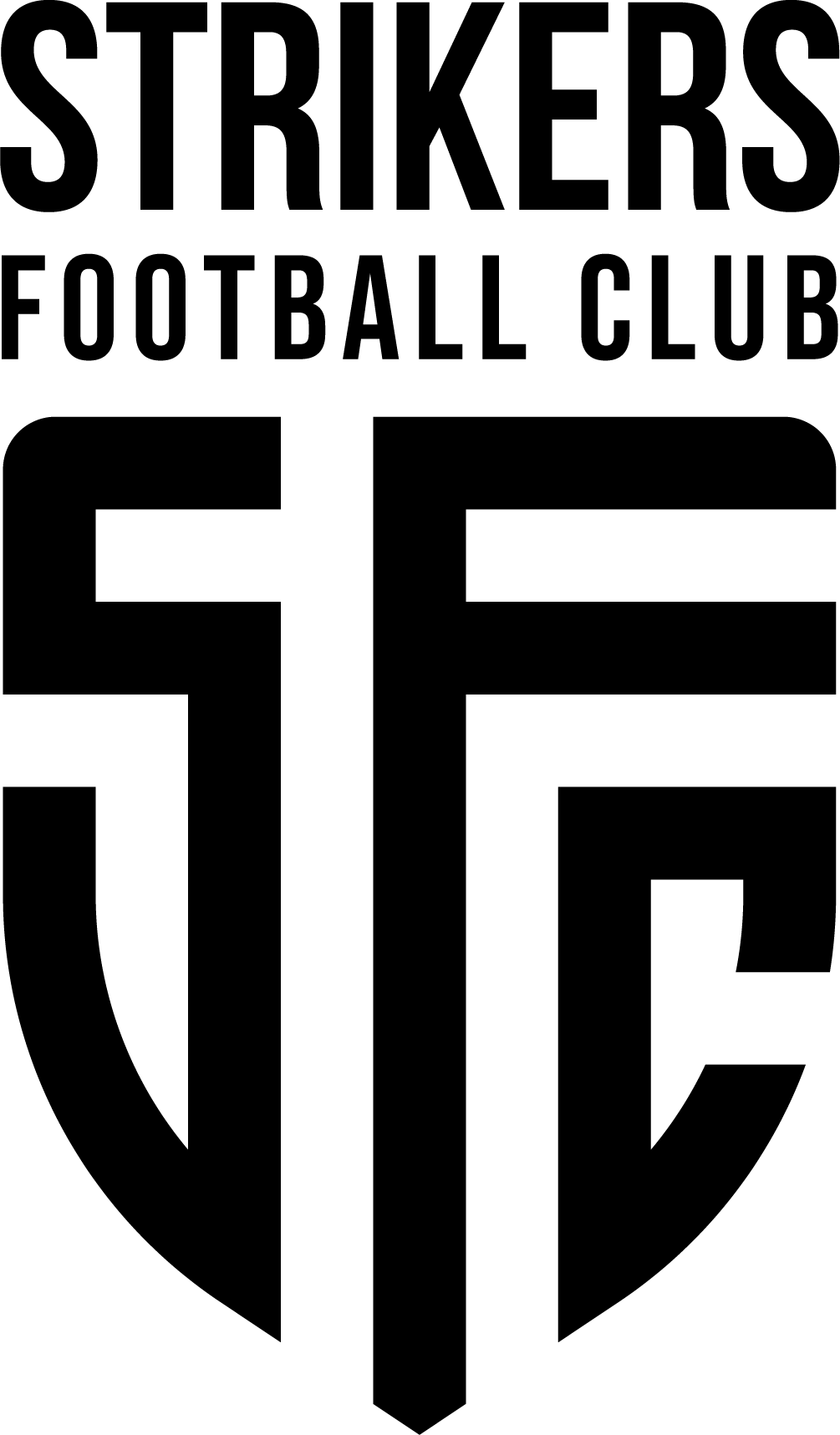 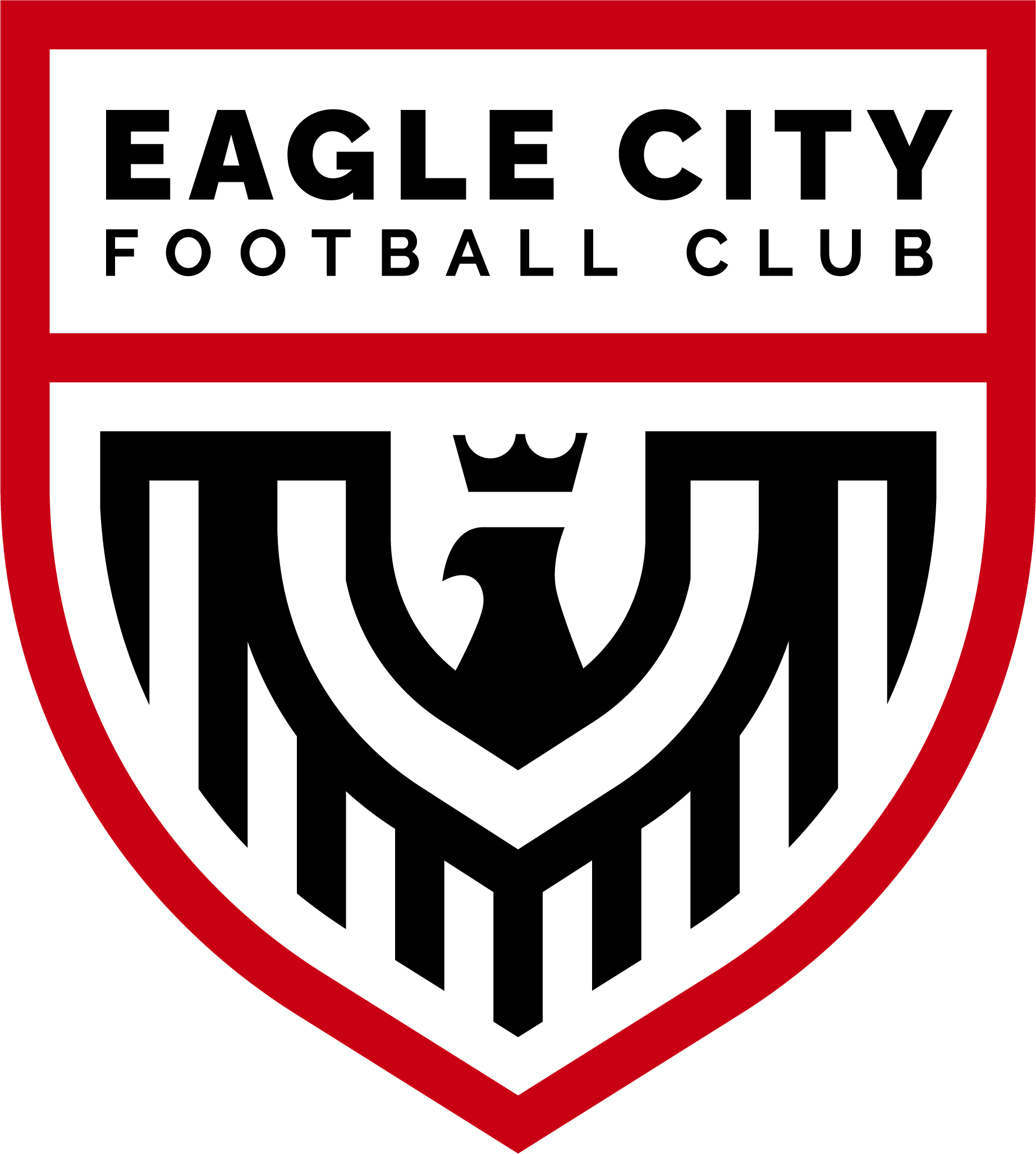 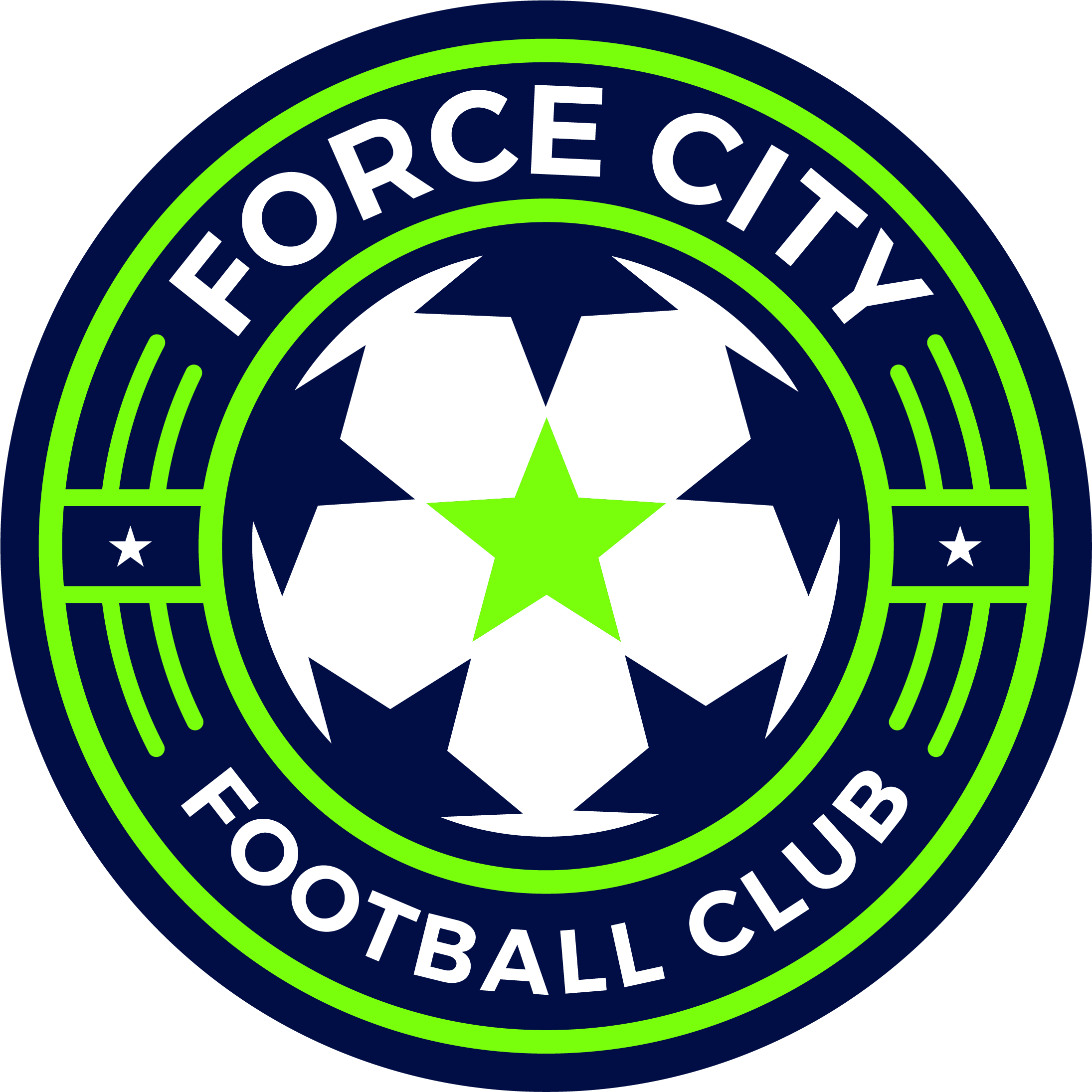 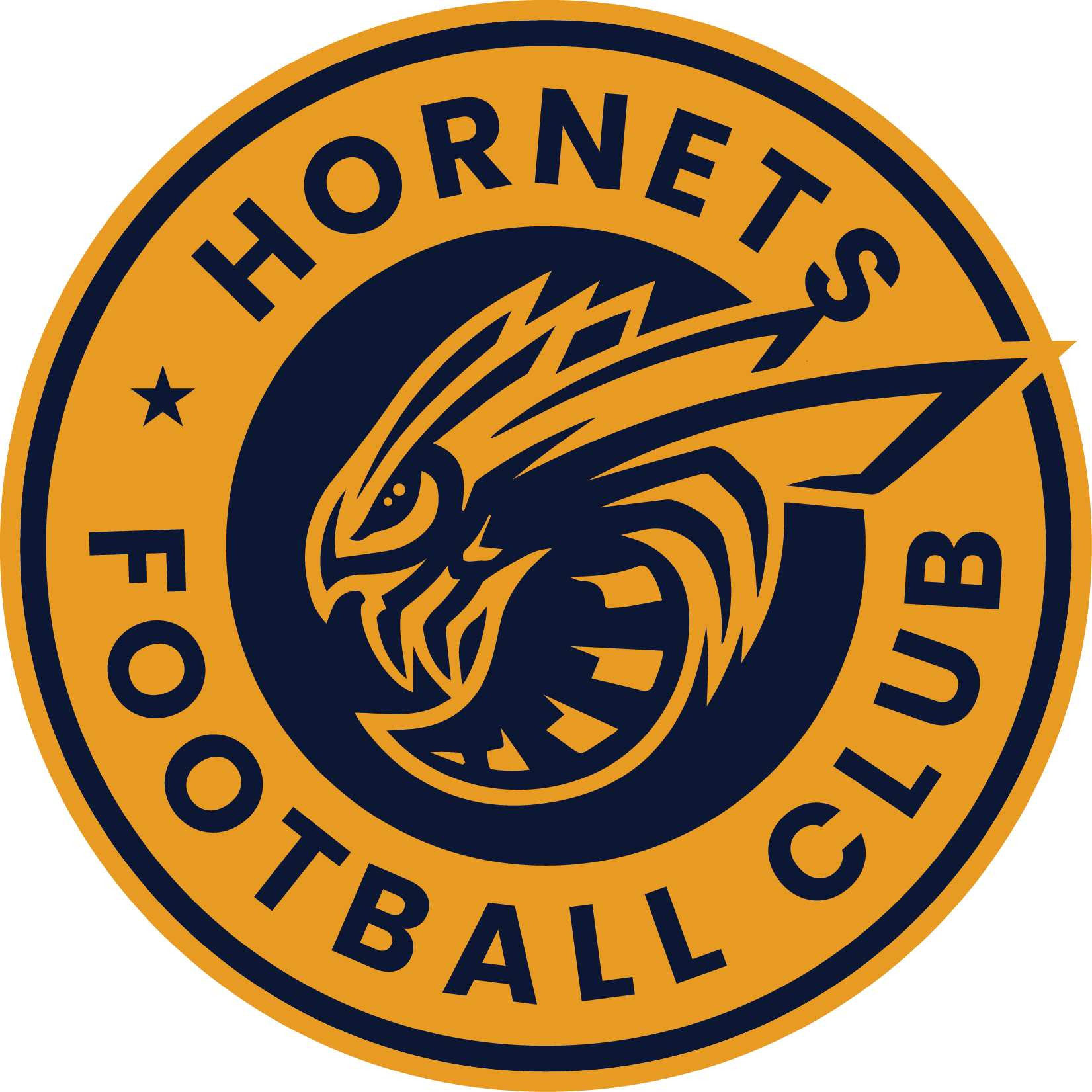 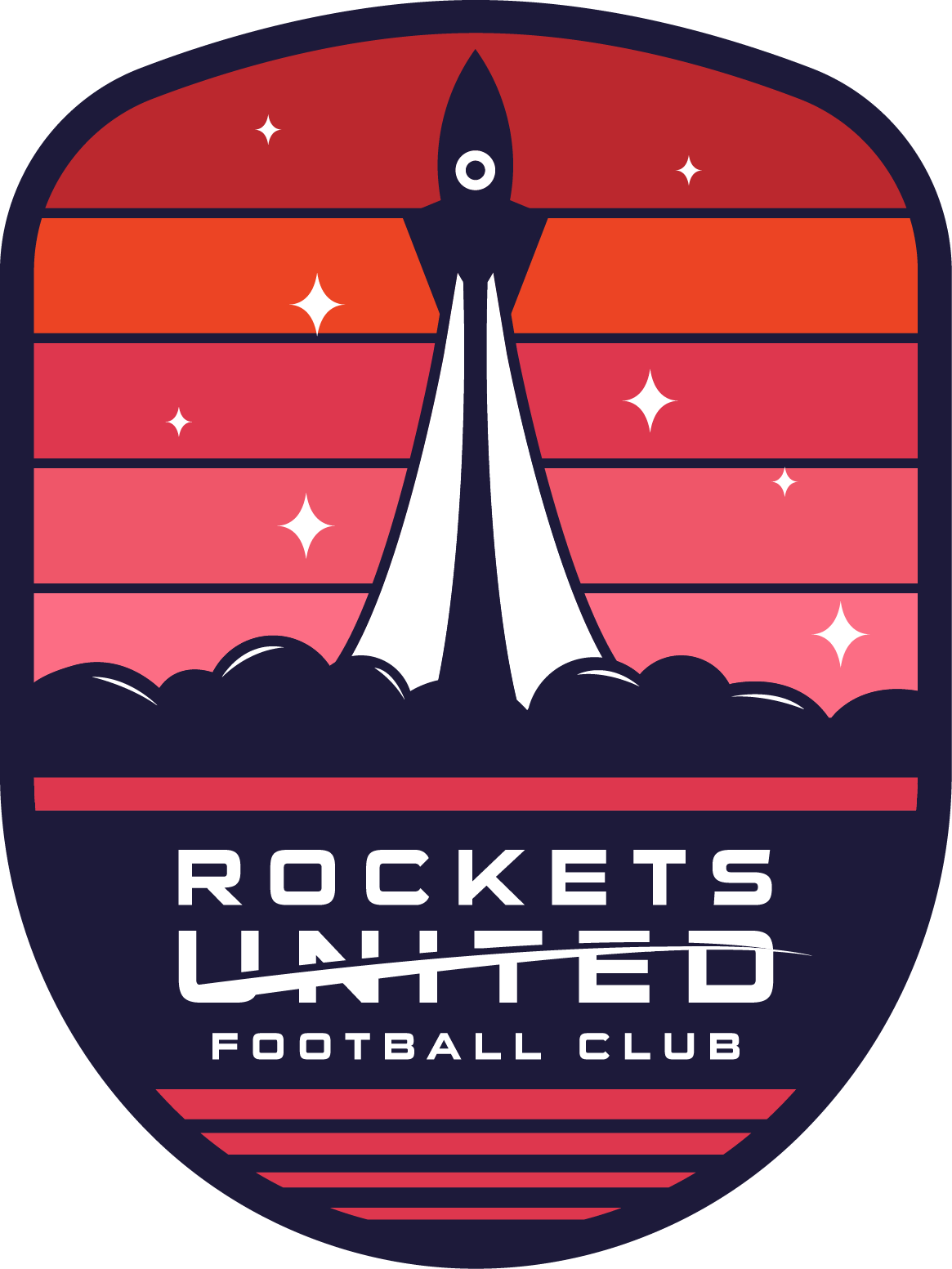 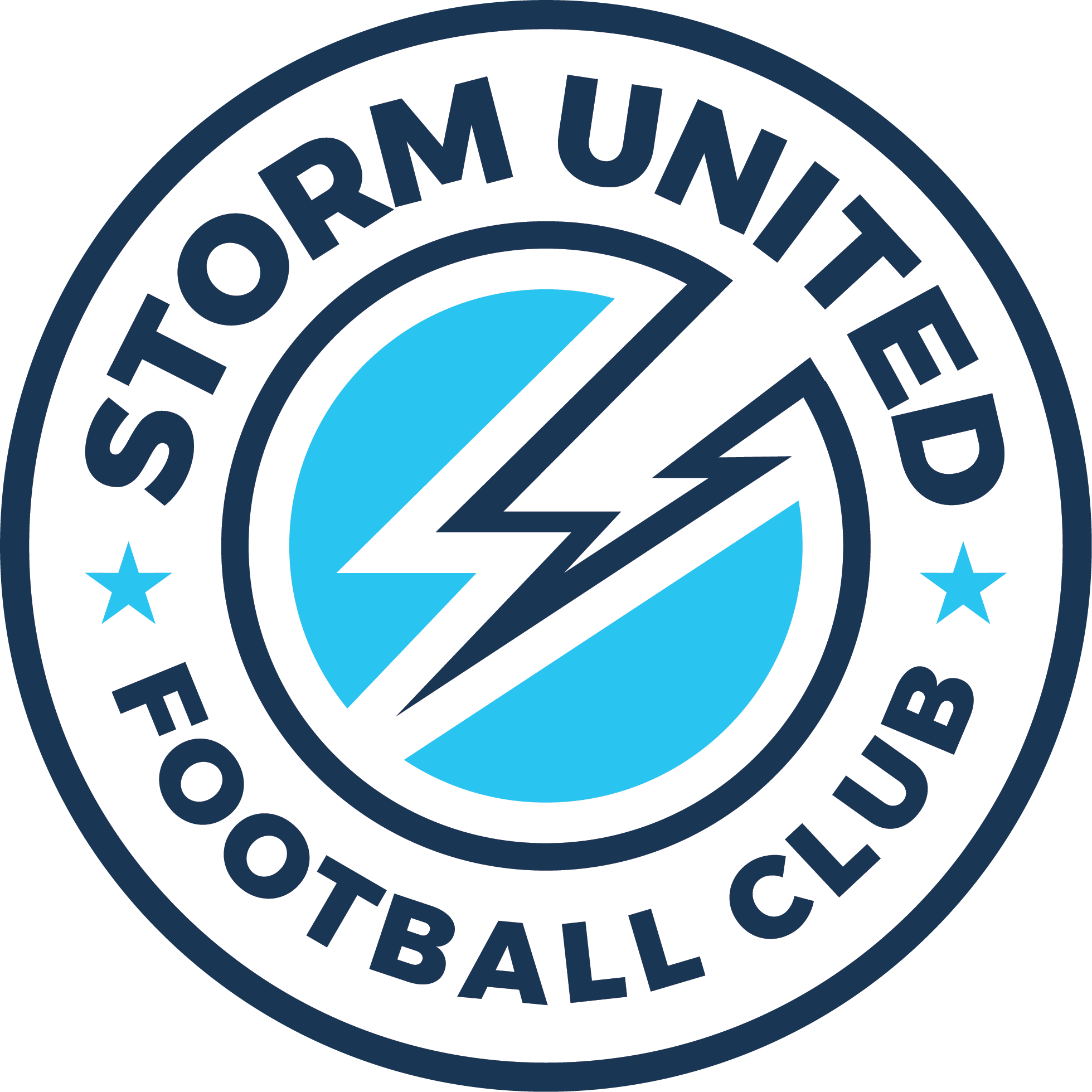